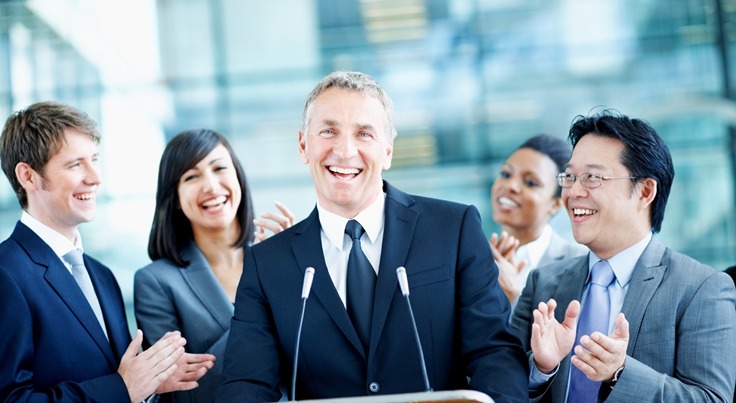 This fear may manifest itself in several ways: In a classroom where the student might be afraid to be called to answer a question, during a meeting where an employee may be asked to present a subject, during a social setting where a person might be meeting a group of people for the first time, etc...

People suffering from this fear may have several reactions ranging from mental such as forgetting the subject to be presented to as well as physical reactions such as having sweaty palms, a thumping heart, nausea, shaking to name a few.

Regardless of how your fear manifests, our hypnotist will devise a customized program that will not only aim to neutralize your fear, but also empower you with tools such as EFT, Self Hypnosis and NLP Techniques such as Anchoring to deal with situations where you might normally have a stressful response.

Depending on the complexity of the issue of the client, we will recommend 1 to 3 session program. Usually, no follow up sessions will be needed.

Another Issue? Call us to find

out if Hypnosis can Help